How do we grip the community to change the way its citizens react and respond to child abuse?

During last year’s selection process for idgroup’s 2020 Brand on Us™ initiative, Executive Director Stacey Kostevicki and her team at Gulf Coast Kid’s House presented us with jarring statistics about child abuse in Escambia County, Fla. She told us that one out of every ten children in the county suffers some form of abuse, and she wanted to change that by educating 10% of its citizens—a researched-based “tipping point” for large-scale social change.Alarmed at the numbers and hopeful about affecting change, idgroup and Brand on Us™ partners voted unanimously to award Gulf Coast Kid’s House the 2020 grant.The GCKH team had already developed a 30-minute, free online training course to help people in the community recognize, report and reduce child abuse. What they needed were lots of eyeballs—and at idgroup, that translates to a High Impact Campaign.

Know Child Abuse campaign has brought such a impactful results. Over 1,948 individuals have completed the training and over 212 organizations are either in training or have completed. GCKH also raised over 30,000 donations via Know Child Abuase Campaign. 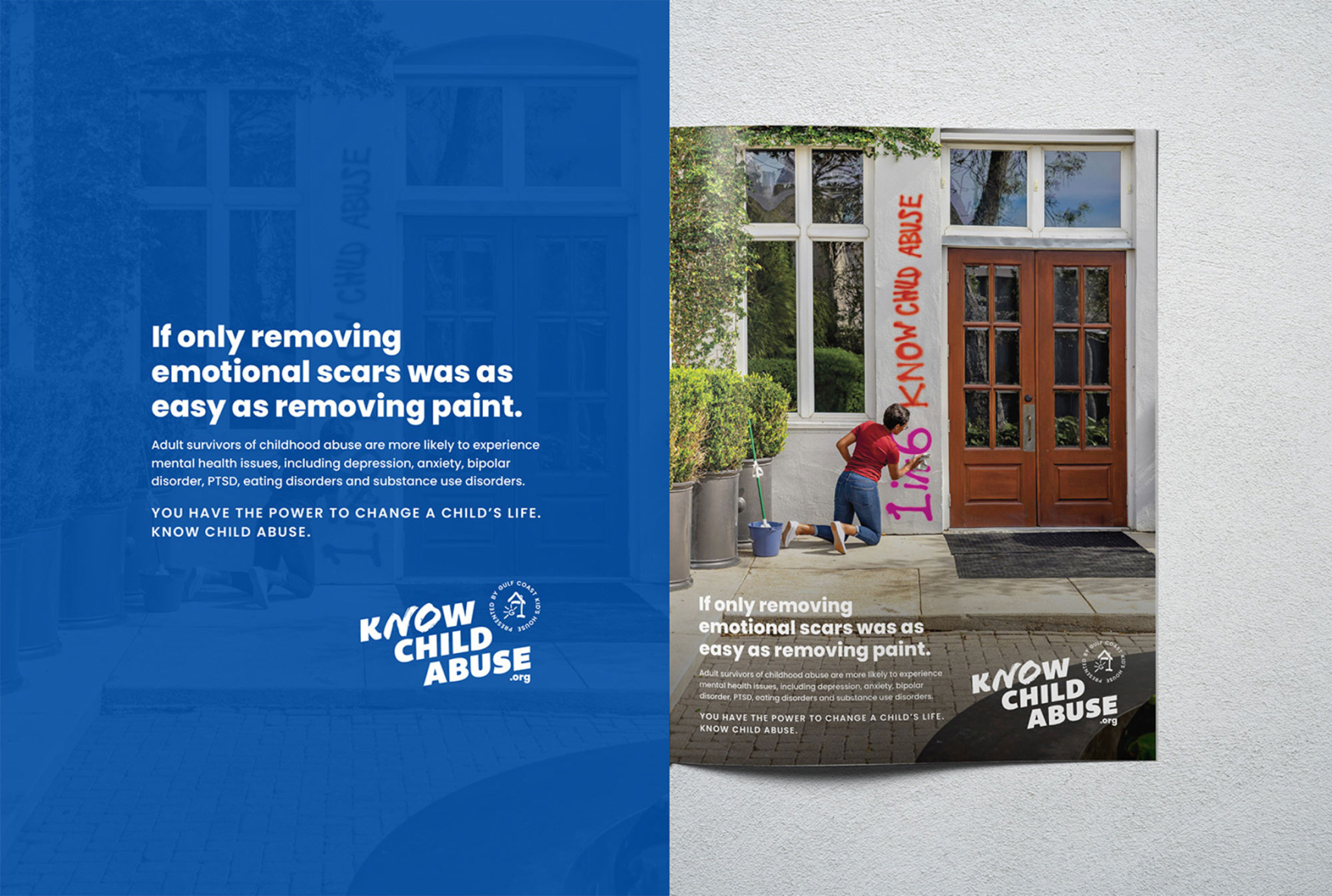 "idgroup took a difficult subject, child abuse, and made a campaign that was non-threatening and an amazing call to action for our community. This was the voice that we had been trying to find for years and idgroup expertly crafted a message that was meaningful and resonated across a wide audience.” 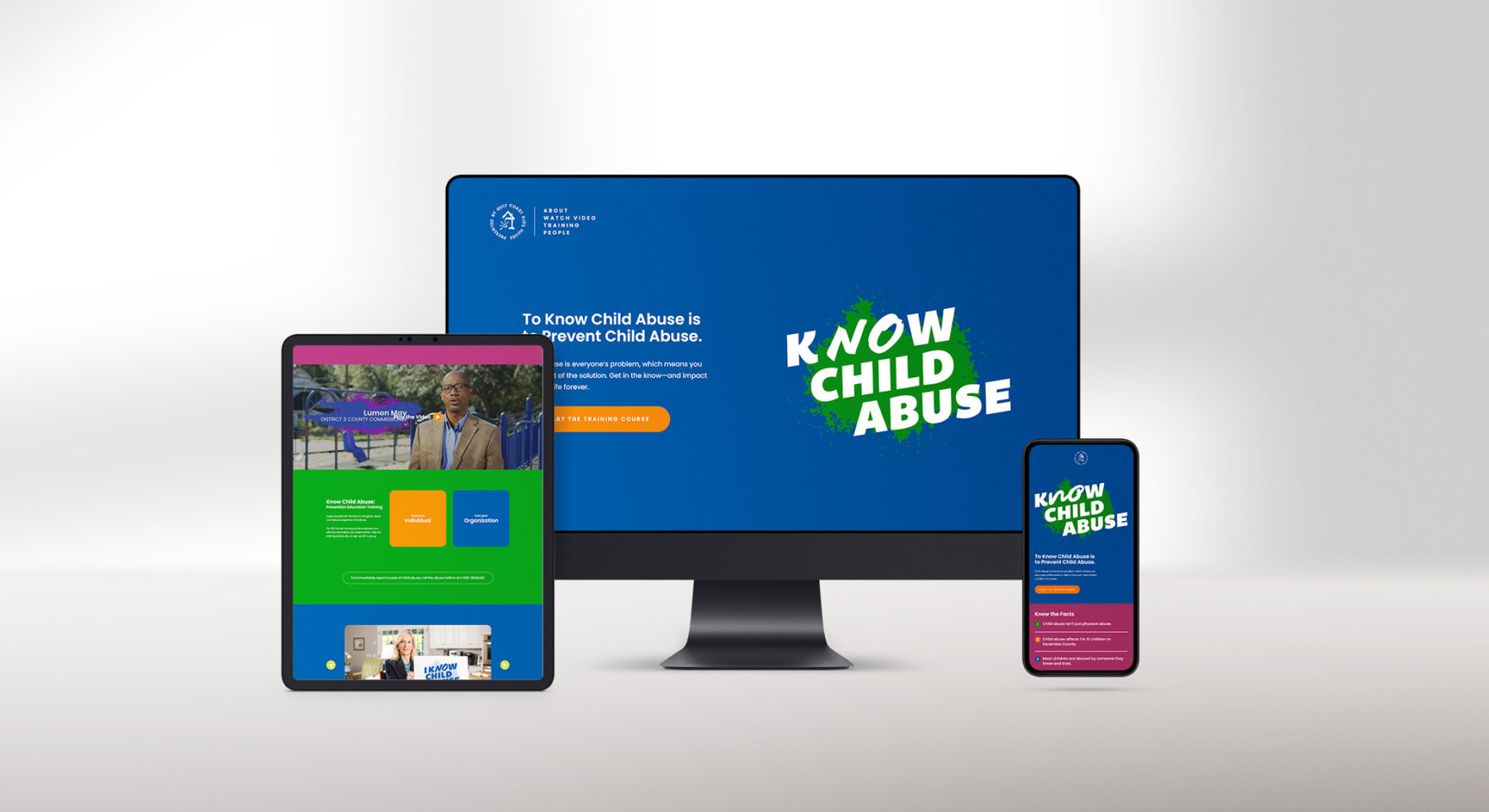